Since the 20th century, various types of art have appeared in the world, which are closely interconnected with science.

Contemporary artists often collaborate with scientists, resulting in projects that can be called both scientific research and artistic object. The nuance of science art is that it is sometimes difficult to draw a line between science and art.

Belgian contemporary artist who specializes in bio-art. His main project is the creation of a “perfect” chicken. The Cosmopolitan Chicken project was founded 25 years ago when Vanmechelen became interested in genetic engineering.

For a quarter of a century, Vanmechelen has been breeding a breed of chicken that would be resistant to various viruses.

According to the artist himself, his project is focused on helping people cope with viral diseases. Thus, the art object also becomes a socially significant phenomenon.

Vanmechelen conducts his research work in tandem with scientists who are engaged in genetic engineering. Often, new breeds of chickens are presented at various exhibitions and galleries. 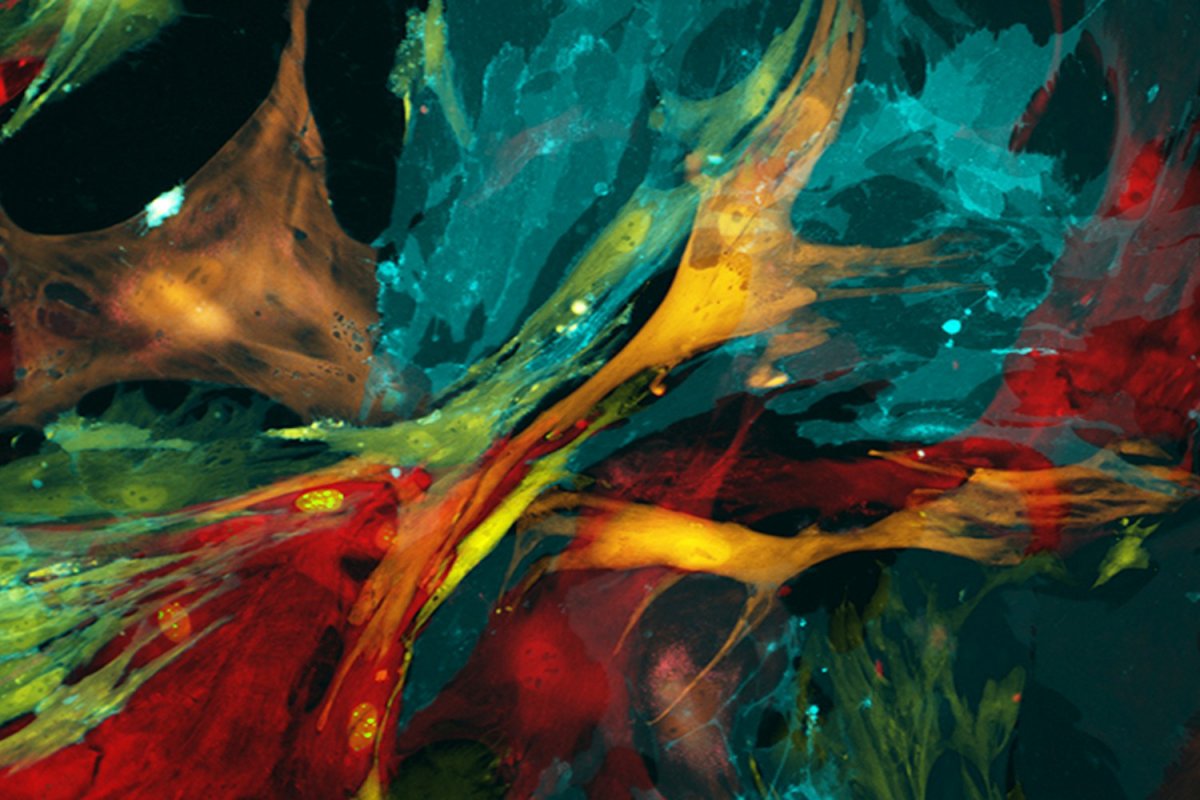 Especially for participation in the Venice Biennale, the artist bred a new breed of camel, which was distinguished by the fact that its immunity was resistant to many viral diseases.

Vanmechelen claims that with the help of his art, humanity can get rid of many epidemics, since his animals are called to help people.

“Cosmopolitan Chicken” is the artist’s main project, which he uses in other media. His chicken became part of installations and paintings, thus the artist popularizes science art in other art forms, combining tradition and innovation.

The philosophy of the artist is to find intriguing in the most ordinary things and show the diversity of everyday life, through science and art.

Stelarc is one of the most consistent adherents of science art. In his art, the artist is engaged in the study of the body, and its metamorphosis under the influence of technology and science.

The main thesis of his art is that the body is outdated, it must be modified to meet the requirements of modern technology.

In his performative practices, he modifies his body. He implants implants, attaches a third arm to himself, creates a second robotic body. 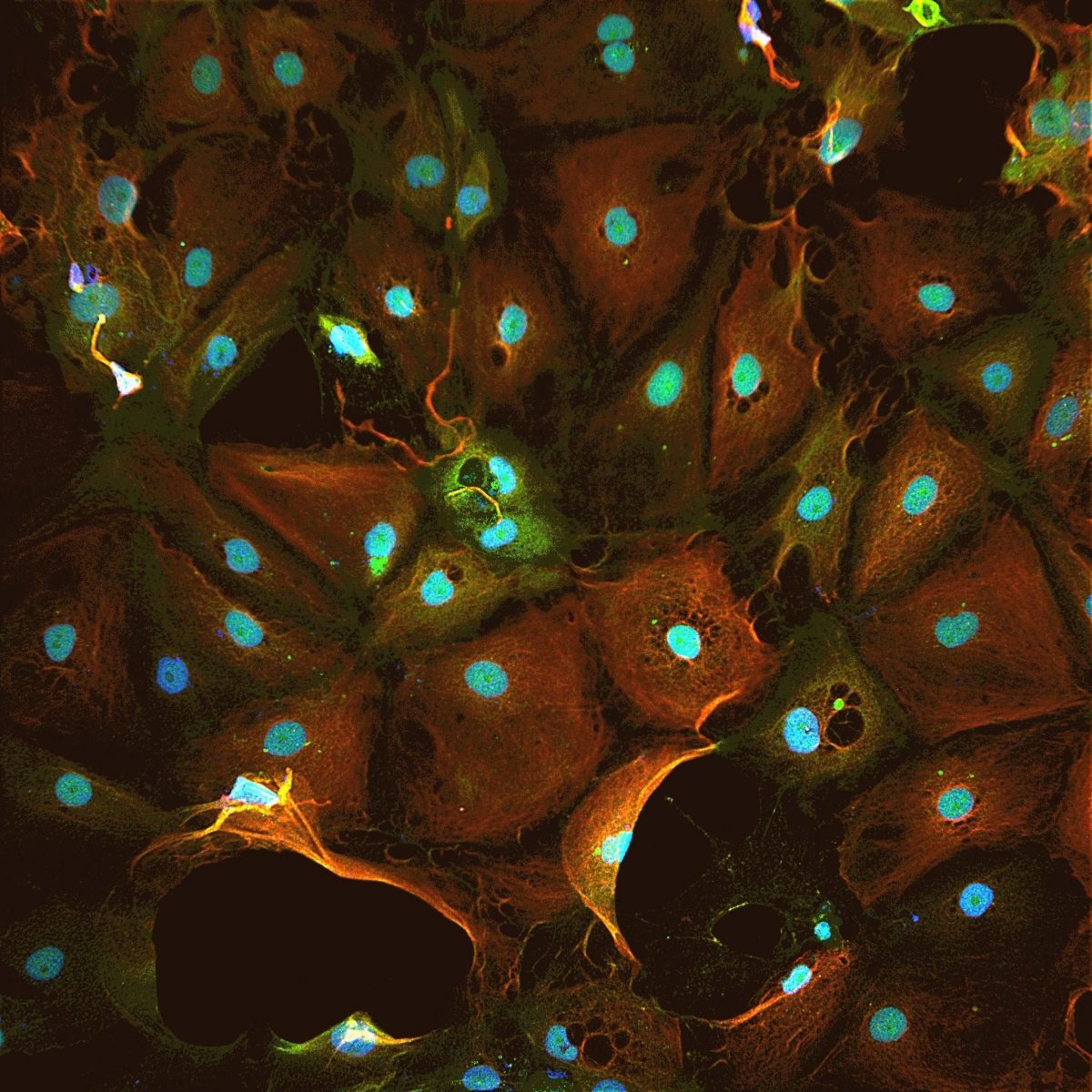 Gradually, he abandons the concept of the human body and moves into the plane of the body-robot, this is how Stelarc sees the future of mankind. The next step in his quest to improve the physical capabilities of the body is the implantation of an ear into his arm.

As a result of the operation, with the help of sensors, anyone could hear what the artist himself hears. With his performance, Stelarc wanted to show that there is no limit to the improvement of the physical parameters of the human body.

The apogee of his search is a performance in which he gives the opportunity to any person from anywhere in the world to control their movements.

With the help of a special device, anyone could send an impulse to the sensor, which was attached to the artist’s body, and he obeyed the desires of another person.

In his performance, Stelar wanted to show that in the future the body cannot belong to a specific person, it becomes the property of society.

Pola Gaetano Adi is an Argentine artist who works with the themes of quality transfer. In one of her projects, she created a robotic “mushroom” that is endowed with the qualities of a human body.

Thus, the artist says that the flora can have the same qualities as the human body. During the performance, everyone could touch the surface of the mushroom, and upon contact with human skin, the mushroom began to actively release liquid.

Adi says that some people are like plants: they cannot express their thoughts clearly and structured, but at the same time, every time they experience the touch of a person, they experience a strong uplift of feelings, but they are not able to express them in words.

Julia Redica is a contemporary feminist artist. Often the themes of her work are the relationship between the female body and society.

In one of her most famous projects, Redica takes her DNA cells and grows them into new body parts. Thus, science becomes a way to create an art installation.

Redica in her art asks the question of the boundary conditions between science and creativity. It studies the processes of influence, technological progress on the perception of the human body and its capabilities.