Art, science and life: the synthesis of bioart

Bioart art is the application of biotechnology methods and organic materials in the creation of artistic works.

Bioart, also known as transgenic art, offers a union of art, science and life through technology.

Bioartists use plants, skin, insects, genes, bacteria, fungi, tissue cultures, animal blood transfusions, DNA, and even your own body, among other organic elements, to create their work.

To the Spanish artist Salvador Dali, he is considered the forerunner of bioart because he was interested in biology and DNA and this is how he reflected this in his work Galacid Acidose Oxyribunucleic Acid, a name that refers to the discovery by Francis Crick and James Dewey Watson of the double helix of the DNA molecule, a molecule that contains the genetic code of life.

Transgenic art is the latest trend in contemporary art. It appeared in the 90s, and its end is due to the Brazilian bio-artist. Eduardo Katz who reported it during the Ars Electrónica festival in 1999.

Katz is the creator of “Alba”, a fluorescent rabbit the result of a genetic combination of a Pacific jellyfish and an albino rabbit. Alba glowed green when exposed to blue light.

Each bioartist is responsible for the processes and consequences of their works and projects. The creative process involves researchers, doctors, scientists and, of course, plastic artists.

A bioart lab uses a variety of tools, including a bioreactor, container, or system capable of creating a biologically active environment.

It is important to emphasize that bioart is an artistic procedure that has nothing to do with medicine. 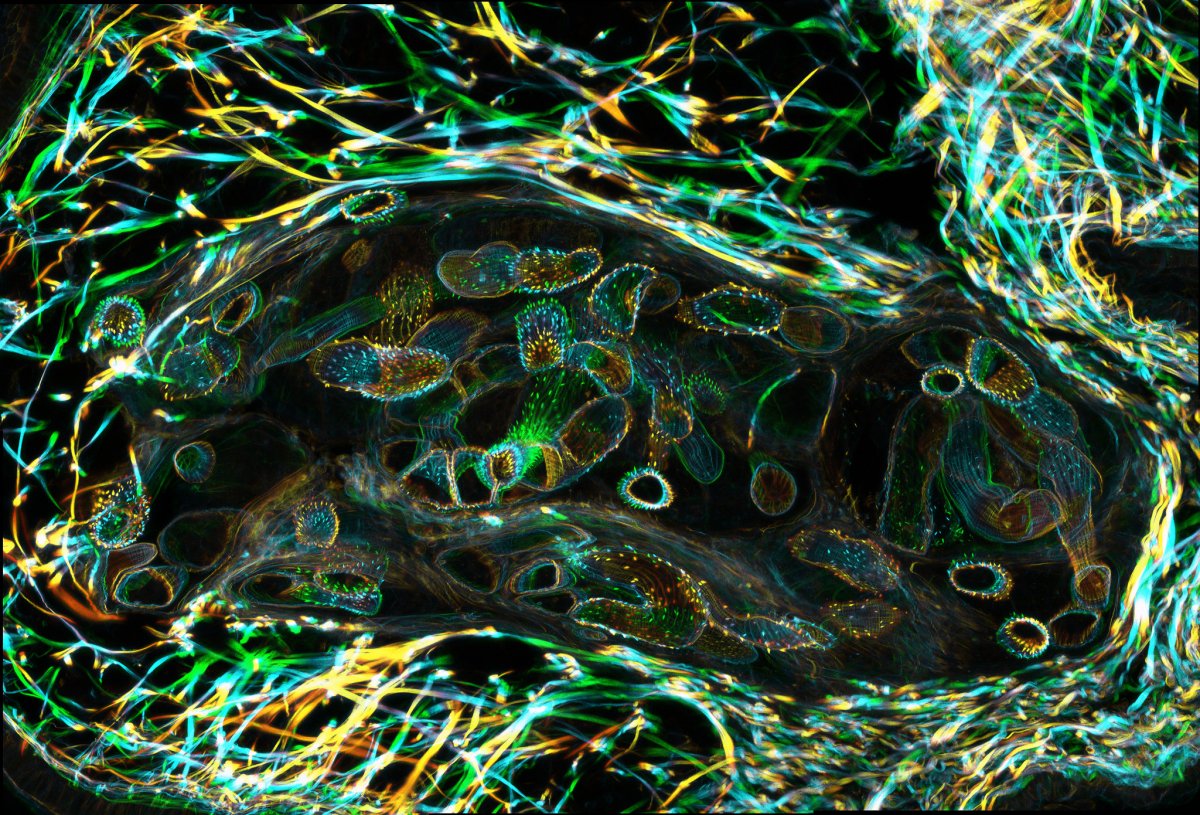 There are bio-artists in Mexico, such as Edith Medina, who explore and integrate art, science and technology.

Can art be scientific?

In art, things that seem incompatible at first glance are often mixed, due to which unexpected masterpieces are sometimes born.

Imagine a picture painted with microorganisms or clothing made from E. coli. Although  why introduce? In this article, we will talk about what bio-art is and show the most striking examples.

Every year more and more works inspired by science appear in the world. Modern technologies make it possible to turn even the most fantastic projects into reality.

The most famous bio-art artists are Eduardo Katz, Stelarc with his Exoskeleton project, cyborg activist Neil Harbisson, Ken Rinaldo (author of the Augmented Reality Fish project) and many other adherents of the symbiosis of science and art from around the world.

Science is a construct of reality. Art, especially modern art, is engaged in reconstruction or, in accordance with the author’s tasks, deconstruction of reality, denying it the right to exist here and now in its original form.

When science and art begin to interact with each other on a practical level and create something completely new, transgressing reality, the so-called science-art is obtained.

One of the most striking branches of science-art is bio-art, art in which the artist uses certain biomaterials created in the laboratory (even bacteria), or which are part of his own living tissues.

An outsider, faced with bio-art, tends to ask questions of an ethical nature – which, however, may not have a direct answer.

Both science-art and bio-art exist within the boundaries of an exclusively aesthetic space, where ethics looks like an anachronism. 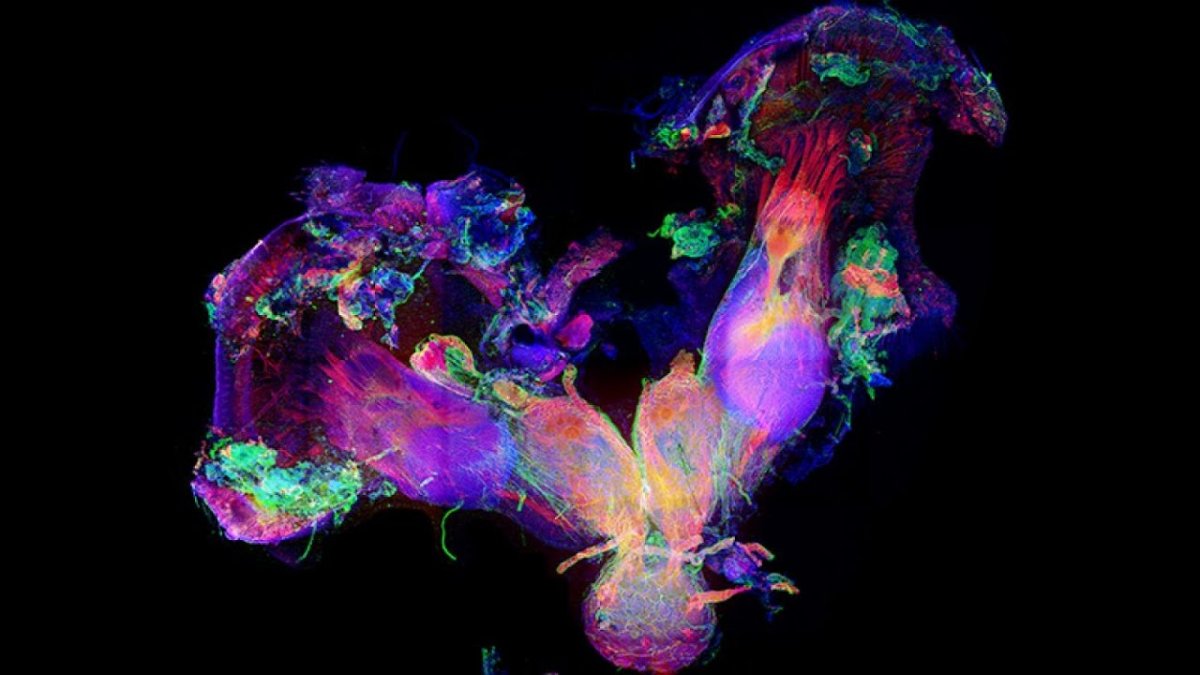 While a technobiological product is a synthesizing different features of both a living organism and a technical product, where, on the one hand, it has information about self-reproduction embedded in its genotype, and on the other hand, it has “genetic” information that is physically from it separated and exists as a document.

Thanks to the innovative technologies that laid the foundation for the theories of Art & Science, it became necessary to synthesize biology, technology and art by developing methods for growing new organic tissue, working with the fluid of human body parts, researching the human genome and bio-algorithms conducted directly on the DNA scripts of living cells.

And microparticles of the body, as well as work with other high-tech research. “Matter, including living matter, is increasingly seen as a way of storing and transmitting information, one of the densest packages of which is the human body.

Artists and scientists working in the field of bio-art relied on biological allegories and metaphors, trying to convey natural phenomena in the world of technical innovations, bodily modifications and other ideas related to living and dead matter in their art projects.

It is important to note that it is dead matter that is used, and not “non-living”, indicating that matter must carry DNA information. It can also be created artificially, but the life cycle cannot be ruled out.