The impact of the installation on the viewer

Installation is a rather young and not fully formulated genre. Art historians believe that the installation first appeared in the second half of the 20th century.

The history of the development of the genre mentions the activities of the Dadaists led by Marcel Duchamp, his ready-made works, the constructivists led by Vladimir Tatlin, Allan Kaprow, whose works are considered to have directly anticipated the genre.

Allan Kaprow created works based on the involvement of the audience, calling it the term “environment” to describe some of the transformed interior spaces.

Allan Kaprow viewed the environment as a three-dimensional spatial object that the audience can enter and influence the process, thereby maximizing the involvement of the audience, not allowing it to remain indifferent.​ 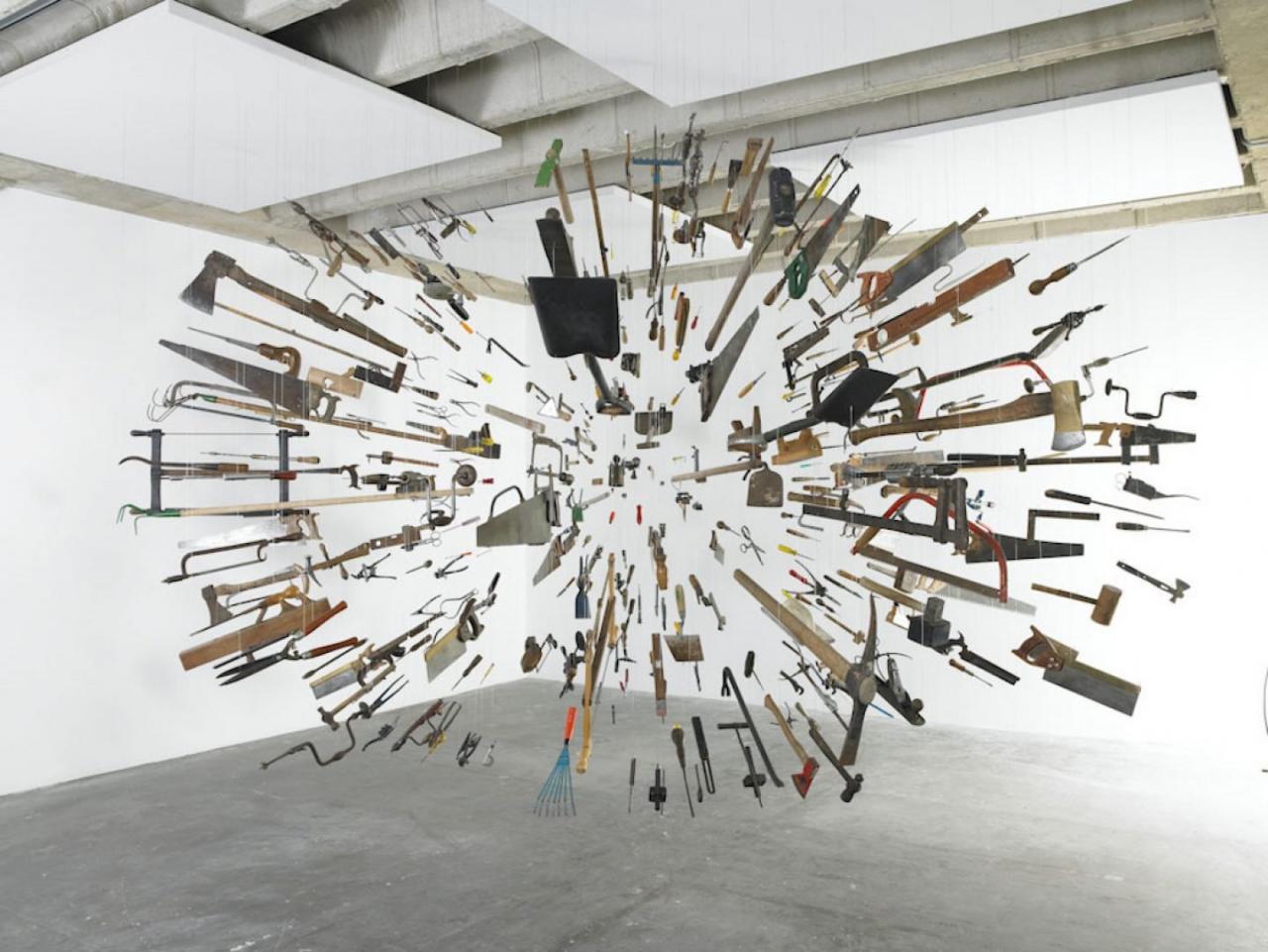 The installation usually takes up a lot of space.

Captivates the viewer with some special properties – for example, visual effects. It is often created specifically for a specific space: a museum, gallery and other public locations (works that are presented OUTSIDE the interior are called public art, landscape installations).

Installations are conceptual models, they create around themselves a wide field of meanings within which various concepts brought from visual art, architecture, culture, historical or contemporary contexts can interact.​

The installation is even intended for the viewer to interact with it: as if there is no distance between art and man, which immerses the viewer much deeper into the work and creates a new type of relationship between the creator, art and viewer.

The installation creates a fundamentally new space and sensations that cannot be experienced in the usual context.​

This genre does not always seek to please the viewer. Like much in contemporary art, the installation wants to challenge, to appeal to human emotions, both positive and negative.

How to evaluate how “successful” an installation is? According to Professor Jennifer Gonzalez, “Like all contemporary art, a good installation changes the way we see, feel or think about the world around us.”

Modern art sooner or later can exhaust itself

Meanwhile, it is impossible not to mention that any, even the most non-standard or radical methods of creating contemporary art, sooner or later can exhaust themselves.

Artists creating their own independent revolutionary narrative will begin to repeat themselves, and, in the end, their own innovation will at some point become a commonplace, a trivial artistic device.

In pursuit of relevance, the life of such works will be short: the moment that is important for a generation or a country, or a separate social group is captured, but as soon as it is ground in a meat grinder of constantly breaking history, an art object becomes nothing more than a document.

However, it is even worse when the artist does not seek to seek something new in himself and for himself.

It is difficult for this kind of auteur to get out of his own conservative matrix, and it is the fear of changing the landscapes of art that stops any desire to renew it.

The magical power of installations 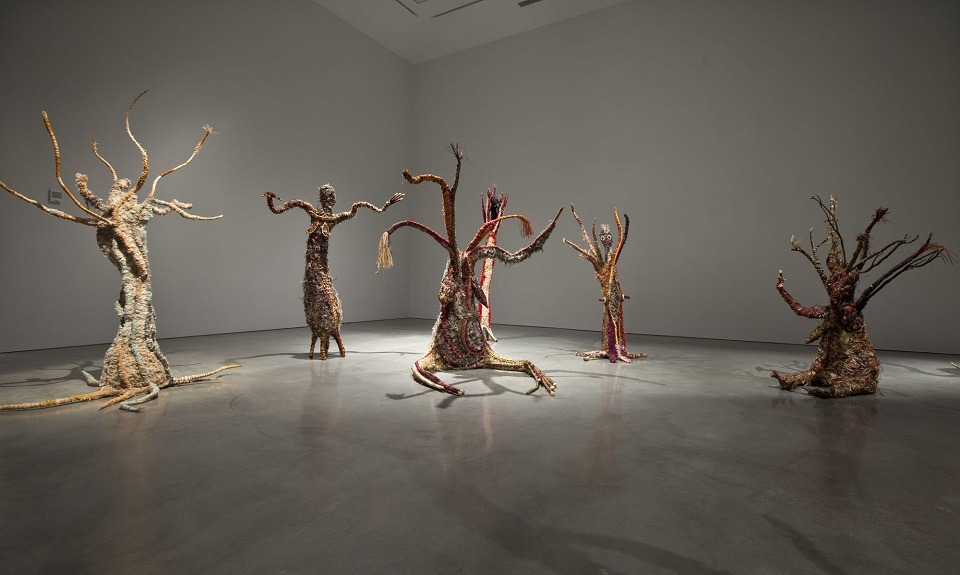 Contemporary art is developing very dynamically. Every day there are many new ways of self-expression for creative people.

Moving away from traditionalism, the craftsmen bring to life fresh, bold, original ideas. Such projects are offered to customers by our studio. Art installation is a relatively new, original type of contemporary art.

These compositions on various topics from various materials not only fascinate, amaze and attract the attention of the audience. This is a way of self-expression of the author, which carries a deep meaning and subtext.

Today, people are a little fed up with works of art. Yes, and standard advertising signs are more likely not to interest, but to irritate buyers. Modernity requires new solutions, approaches and ideas.

It is performance and installation that help to attract the attention of potential customers, increase their flow. A striking example of a competent advertising stunt was the creation by our studio of Santa’s house in the Riviera shopping center.

This art object has significantly increased the number of visitors to the mall. We made sure that art installations as advertising objects are much more effective than billboards.

Their use is popular and effective at exhibitions, presentations of new brands, and promotions.

Art as a means of influence

Modern installations effectively influence the human mind. With the help of spatial compositions, one can draw public attention to a social problem.

This is a special way of non-verbal influence on a person. An art installation of various themes can raise public issues or recall the historical past, raise the spirit of patriotism, call for a rethinking of values, getting rid of bad habits.

However, regardless of their specificity, most installation works have little intrinsic value: their real “value” is the artistic effect they produce.